Aremco's Accu-Cut Model 5255-X is a fully programmable system for diamond dicing of ultra-hard materials such as ceramics, ferrites, quartz and semiconductor materials including silicon, gallium arsenide and bismuth telluride as large as 6" x 6" x 1" thick in production quantities.

The Model 5255-X handles both metal- and resin-bonded diamond wheels up to 4.5" diameter, and is equipped with a variable speed spindle with 0 to 10,000 rpm control. Menu driven software is included to enable the operator to enter a cut profile for repetitive dicing over a 6" range. Indexing is handled in steps of .0001" and the in-feed drive is controlled by an air/oil system for maintaining smooth, precise stage control. An optic system including camera, monitor and electronic cross-hair generator is also offered to assist in part alignment.

The Accu-Cut tm Model 5255-X is an easy to use, economical, accurate and reliable system for precision dicing. Please contact Aremco's Technical Sales Department for more information about this advanced system. 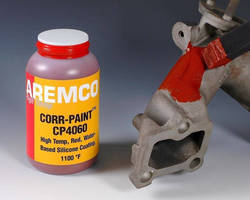 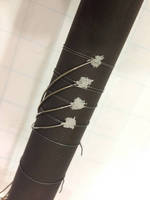 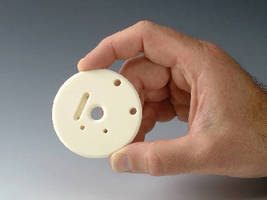 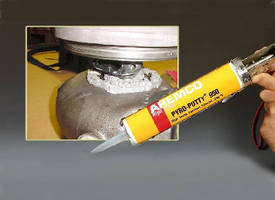 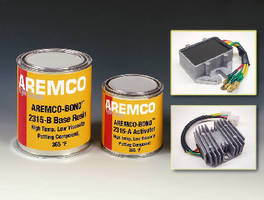 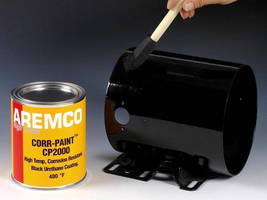