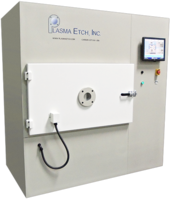 The system can be used as an isotropic (omni-directional) plasma etcher or as a plasma cleaner for surface activation and organics removal. Additionally, it can be used to prep Teflon surfaces for plating and to remove carbon after laser drilling.

The MK-II Vertical is available in 6, 12, and 24 board configurations. It is designed to hold 18” by 24” panels, but other sizes are also available.

Plasma Etch officials boast that plasma is the most environmentally friendly way to etch circuit boards: “We can remove drilling smear with no chemicals and very little environmental impact.”

This newest addition to Plasma Etch's line of systems is available to order on their website:

Plasma Etch has been a leading manufacturer and industry innovator since 1980. The company holds several patents for the invention, development, and manufacturing of groundbreaking innovations, paving the way for plasma technology and the enhancement of quality manufacturing worldwide. Plasma Etch specializes in plasma cleaning solutions of all sizes. Their products are industry proven and set the standard for reliability, speed, and uniformity in plasma processing. 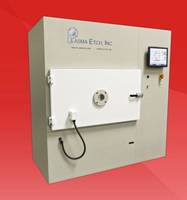 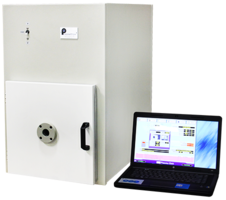 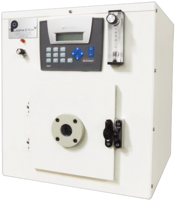 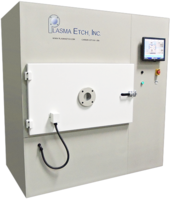