Electro-Mech’s new SW45023 exit lamp door switch has been designed, tested, and approved by Airbus Industries for installation in Airbus A350 aircraft.

Electro-Mech lens cap SW45028 has also been approved as the accompanying lens cap. Lens cap is designed to accommodate one T-1-¾ (5mm) midget flange base lamp or LED. Light bulb logo can be added as an optional configuration.

Lightweight, the compact unit weighs less than 15 grams and measures less than ¾” diameter. The SW45023 switch requires approx. 1.40” of space behind the panel and includes PC pins for plug in mating to next higher assembly.

For complete specifications and drawings on the SW45023 switch, SW45028 lens cap, or the company’s entire line of products contact 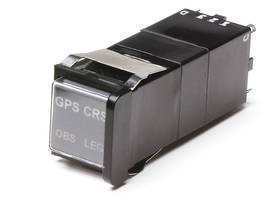 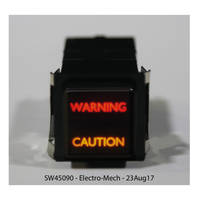 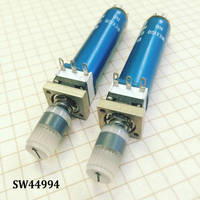 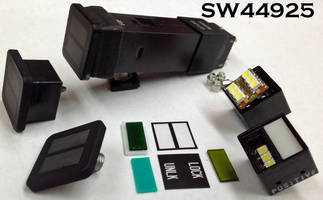 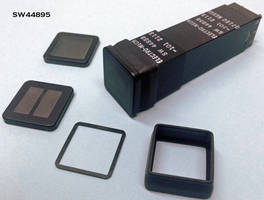