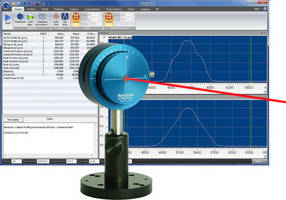 
San Francisco, CA - Ophir Photonics, global leader in precision laser measurement equipment and a Newport Corporation brand, today announced NanoScan 2 at Photonics West, the new version of their scanning slit beam profiler. A NIST-calibrated laser beam profiler, NanoScan 2 measures continuous wave (CW) and pulsed beams across the entire spectral range, from UV to far infrared. The system features a new USB2 interface that provides deep, 12-bit digitization of the signal for enhanced dynamic range up to 35 dB power. An enhanced digital controller improves the accuracy and stability of measurements; beam size and beam pointing can now be measured with a 3 sigma precision of several hundred nanometers. NanoScan 2 also features software controllable scan speed and a "peak-connect" algorithm that allow measurement of pulsed and pulse width modulated lasers with frequencies of a few kHz and higher with any detector. The ability to alter the drum speed helps increase the dynamic range, allowing a larger operating space for any given scanhead.

The NanoScan 2 system uses moving slits - one of the ISO standard scanning aperture techniques - to measure beam sizes from microns to centimeters at beam powers from microwatts to kilowatts, without attenuation. Detector options (silicon, germanium, and pyroelectric technologies) allow measurement at wavelengths from ultraviolet to far infrared. It can simultaneously measure multiple beams and offers an optional power meter for scanheads with silicon and germanium detectors

NanoScan 2 software can measure from one to 16 beams in the NanoScan aperture, all with sub-micron precision. A beam can be found is less than 0.3 seconds and real-time updates can be displayed to 20 Hz. The graphical user interface (GUI) supports the Microsoft® Windows ribbon toolbar, and dockable and floatable windows. Support for ActiveX automation lets users integrate NanoScan into OEM systems or write their own user interfaces.

The NanoScan 2 M2 Wizard is a quick and easy way to determine the times-diffraction propagation factor (M2) of a laser using the Rayleigh Method. The Wizard guides the user through a series of measurements required for calculating M2. An optional Rayleigh Range Translation Test Fixture (RAL-FXT) provides convenient translation of the NanoScan scanhead assembly and a digital readout of its relative position along the Z-axis.

The silicon and germanium NanoScan 2 systems include a 200 mW power meter option that can be calibrated against the user's ISO- or NIST traceable power meter. The system software displays both the total power and individual power in each of the beams being measured.

The NanoScan 2 system is available now. US system prices start at $4,695.

With over 30 years of experience, Ophir Photonics, a Newport Corporation brand, provides a complete line of instrumentation including power and energy meters, beam profilers, spectrum analyzers, and goniometric radiometers. Dedicated to continuous innovation in laser measurement, the company holds a number of patents, including Spiricon's Ultracal™, the baseline correction algorithm that helped establish the ISO 11146-3 standard for beam measurement accuracy. The Photon family of products includes NanoScan scanning-slit technology, which is capable of measuring beam size and position to sub-micron resolution. The company's modular, customizable solutions serve manufacturing, medical, military, and research industries throughout the world. For more information, visit http://www.ophiropt.com/photonics

© 2013. BeamGage, BeamMaker, BeamMic, and Ultracal are trademarks of Ophir-Spiricon. All other trademarks are the registered property of their respective owners.
Share 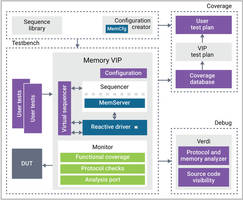 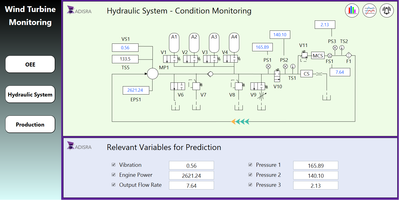 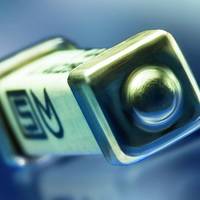 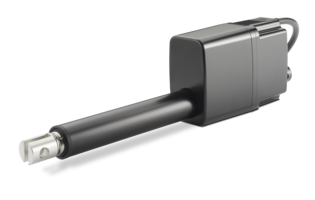 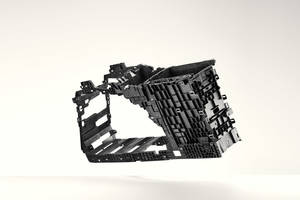