The prevalence of ethernet networking in off-highway vehicles is growing.

The AX141530 Protocol Converter interfaces between CAN bus (CAN 2.0B) and Automotive Ethernet (100 Mbps). It also has Power, Link and Speed LED indicators and an IP67 rating.

Axiomatic controls feature compliance for harsh environments with surges, load dump, power transients as well as exposure to dust, water, humidity, and vibration. They are designed for utilization on outdoor machines. 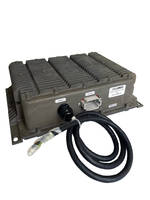 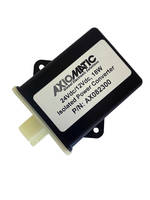