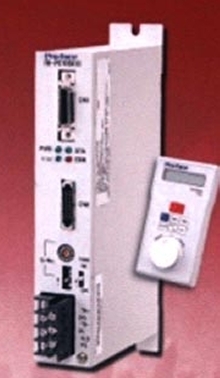 Two of these new models, the High-Speed Counter Unit and the Single-Axis Positioning Unit allow the GLC and LogiTouch to be used in motion control applications. Both modules are easily connected to the GLC's distributed I/O Flex Network system. The Flex Network is an easy-to-use high performance distributed I/O system that allows a GLC or LogiTouch unit to control I/O points up to 12Mbps at up to 200-meter distance for maximum of 63 nodes and 1008 points.

The High-Speed Counter Unit can have inputs from rotary encoders using either open collector or line driver connections, and can be used in the following four operation modes:

Xycom Automation is a wholly owned subsidiary of Pro-face America, Inc., and provides marketing and sales for all Pro-face products in North, Central, and South America, and all Xycom products worldwide. Headquartered in Saline, Michigan, Xycom has employees and representatives around the world.