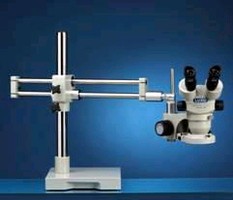 Featuring heavy-duty aluminum housings, System 273 Binocular and System 373 Trinocular Microscopes come standard with 10X, 23 mm widefield eyepieces and eyeshields. Both have zoom range of 0.7-4.5, giving them magnification range of 7-45 X. Zoom ratio of 7:1 is adjusted via dual graduated control knobs located on side of head. Designed to rotate 360Â° in their focus mounts, microscopes can be used with single- or dual-boom ball bearing stands. 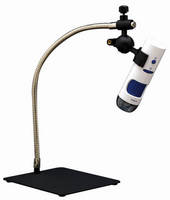 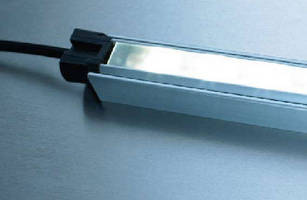 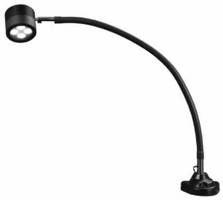 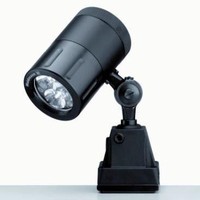