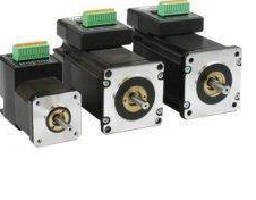 CANopen is a standardized communication protocol for use in distributed automation control systems. It is a popular fieldbus option for applications that require the transmission of time-critical data to and from the devices on the network.

Each STM integrates a NEMA step motor, microstepping drive and controller into a single device, offering savings on space, wiring and cost over conventional motor and drive solutions. 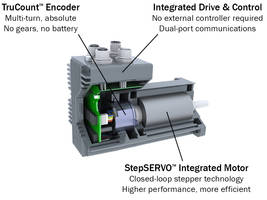 New Absolute Encoders with Ability to Track More Than 65,000 Revolutions of Motor Shaft 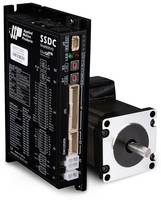 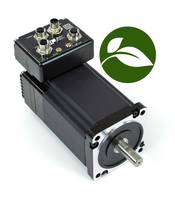 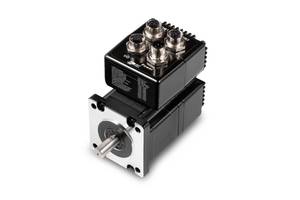