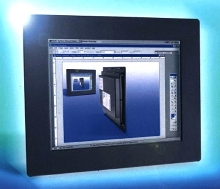 FPM series 17 and 18 in. heavy industrial monitors are available in resistive touch screen or non-touch screen versions. They offer full screen display of VESA resolutions including SXGA (1280 x 1024), XGA (1024 x 768), SVGA (800 x 600), and VGA (640x480). FLI series light industrial monitors features same LCD screens as above, but in slimmer, powder-coated steel chassis. They are offered in 15 or 18 in. touch or non-touch screen versions.

FPM series monitors also feature extremely wide viewing angles (85° horizontal and vertical for the 17-inch and 80° for the 18-inch), and high contrast and brightness suitable for harsh lighting conditions and off-angle viewing. Prices for the new FPM series monitors start at $2,145 for a 17-inch non-touch screen monitor.

The new FLI series of light industrial monitors features the same LCD screen as the FPM series, but in a slimmer, powder-coated steel chassis. 15-inch or 18-inch touch screen or non-touch screen versions are available, with large viewing angles (70/70° horizontal and 55U/65D° for the 15-inch and 80/80° horizontal and vertical for the 18-inch), the same high contrast and brightness and VESA resolutions as the new FPM monitors.

The FLI series of industrial monitors requires an external 12 VDC source, which can also be purchased from AutomationDirect. Prices for the FLI series monitors start at $1,395 for a 15-inch non-touch screen monitor.

AutomationDirect sells over 3,500 feature-packed products through its Online Automation Superstore and new 1,300-page catalog. The company offers its customers high-quality automation products, which are often priced at half the industry average, 24-hour order entry and overnight delivery, the best documentation in the industry, outstanding sales and technical support, and a 30-day money-back guarantee. For a free catalog, access their Web site at www.automationdirect.com or call 800-633-0405. 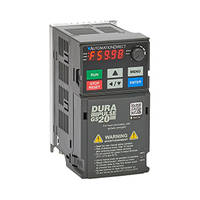 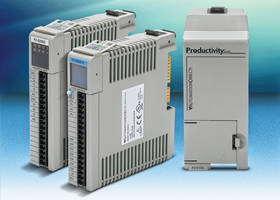 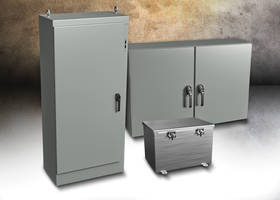 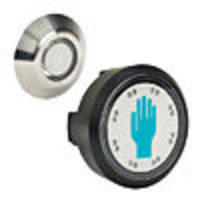 New Pushbutton Sensor Switches Made from Plastic and Stainless Steel 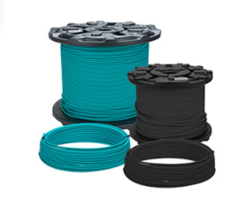 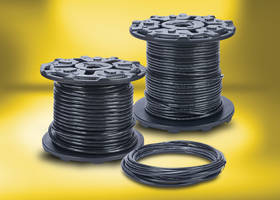