There are three new Flint models available. The entry-level system, Flint LE, supports three HDMI or analog (composite, component or S-Video) inputs and is now priced at $7,495. Flint LX features four SDI or HDMI inputs for $9,995. Flint LS supports six inputs and offers a choice of six SDI (two of which can be HDMI) or four SDI and two HDMI or analog inputs for $12,995. In addition, all three models include two additional network inputs, which are ideal for presentations and Web pages from remote computers. All three models are available now.

Broadcast Pix will also have two raffles during the NAB Show, providing attendees the opportunity to win a Flint system as well as a new fX3D real-time 3D graphics software package. Raffle rules and instructions will be available at the Broadcast Pix booth.

“Flint has quickly become a popular choice among streaming video professionals, because it provides a complete set of production tools for true end-to-end integration,” said Steve Ellis, general manager, Broadcast Pix. “By expanding the Flint family, we’re making it more affordable than ever to produce live multi-camera productions for broadcast or webcast.”

Flint’s switcher also includes three keyers for layering, each with PiP and customizable DVE. An internal Inscriber CG provides six graphic channels, while a built-in, two-channel clip server stores up to 30 hours of clips and animations in a variety of file formats, including ProRes, H.264, DNxHD and QuickTime animations. Flint’s audio mixer is controlled through an intuitive audio interface with on-screen stereo faders and VU meters, and two outputs allow separate mixes with independent control for master recording and Web presentations.

With up to seven simultaneous output formats, Flint offers built-in HD streaming in a variety of formats and allows live recording on its internal hard drive. Other features include a customizable multi-view, customizable virtual sets, and control of robotic cameras, video servers, external audio mixers, and other devices.

Version 3.0 software, which was announced earlier this month, allows all Flint systems to be tightly integrated with Broadcast Pix’s new fX3D and ReVue multi-channel slow motion replay system. It also includes ClearKey, Broadcast Pix’s next generation chromakey, and new device control of Blackmagic HyperDecks. The software will be available in May as a free upgrade for all Flint systems under warranty. 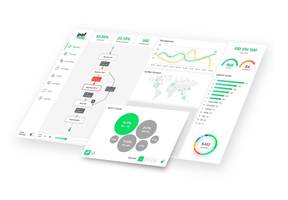 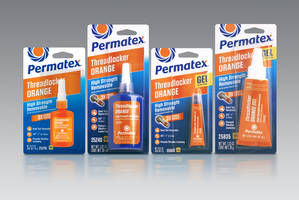 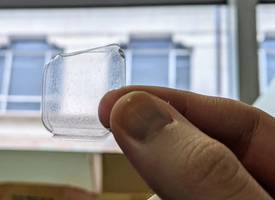 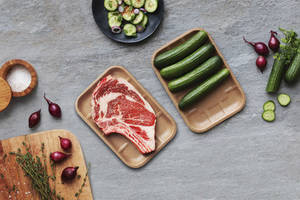 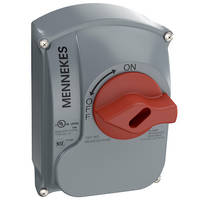 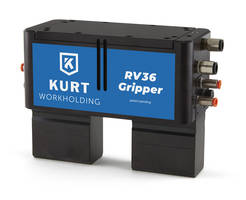