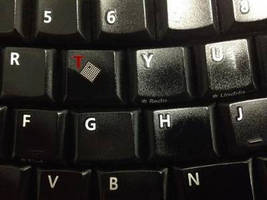 --  Ecosystem of libraries and support eases USB development on MSP430F5528 MCUs in consumer electronics applications such as smart phones, notebooks and tablets.

--  Range of 1.8V and 5V tolerant I/O on MSP430F51x2 MCUs allow developers to interface with a broader range of components, in addition to a PWM timer for high-resolution applications.

--  Ask questions and help solve problems in the MSP430 forum on the TI E2E™ Community.

Innovation is at the core of TI MCUs

MSP430, C2000, Tiva, Hercules and TI E2E are trademarks of Texas Instruments Incorporated. All registered trademarks and other trademarks belong to their respective owners.