MILWAUKEE, Feb. 19, 2002 Rockwell Automation has introduced Rockwell Software RSTestStand", a cost-saving software package that streamlines the development and deployment of automation applications by allowing engineers to interactively develop and test control systems directly from their desktop.

RSTestStand enables control system developers to create a wide range of virtual control system scenarios that can be used to test design configurations and programs. Versatile enough to simulate both process and discrete operations, the software greatly reduces delays associated with startup and installation by verifying appropriate control system design in an offline environment.

In addition to providing desktop control system testing, RSTestStand can train operators and technicians in a virtual environment. This approach doesn t tie up expensive equipment on the plant floor, and provides a cost-effective and system-safe way to build operational understanding prior to installation.

RSTestStand supports Windows NT and 2000 platforms and requires at least 128 MB of RAM and 15 MB of free disk space. 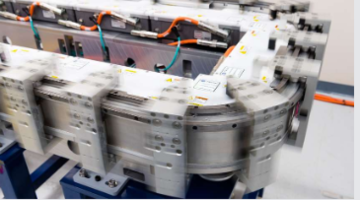 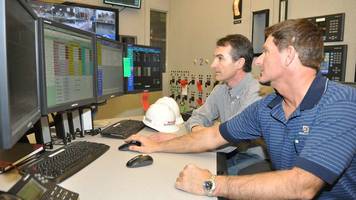 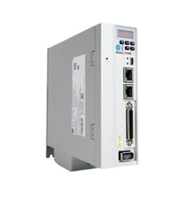