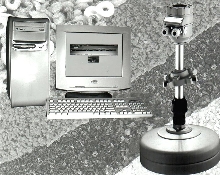 EView/EView-Light will allow the user to program and monitor BulkSonics Smart Transmitters from a PC in the office or plant. EView using HART technology and a HART modem digitally communicates between the Smart Transmitter and PC via the 4-20mA loop. 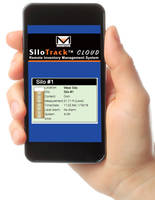 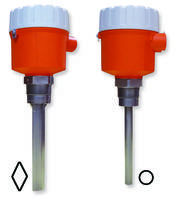