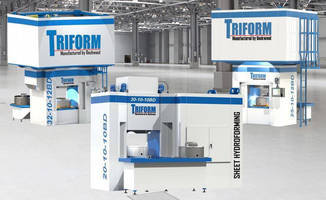 
Beckwood Press Company, manufacturer of advanced hydraulic press solutions and the Triform line of specialty forming presses, has advanced its Triform sheet hydroforming product line with the introduction of several new Deep Draw models. The 20-10-10BD, 25-10-12BD and 32-10-12BD models represent a tremendous amount of knowledge gained over the past decade of hydroforming press manufacturing and include several key advantages over other available forming equipment. 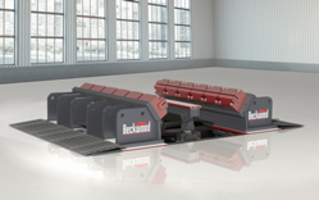 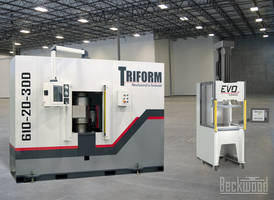 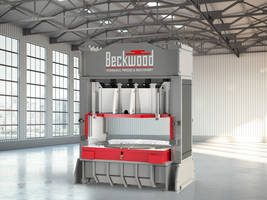 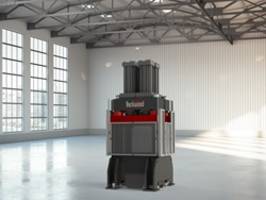 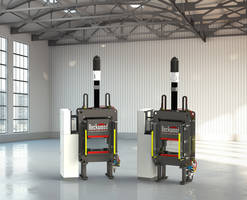