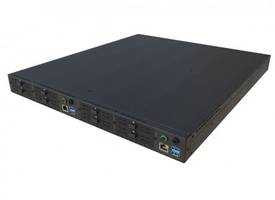 General Micro Systems, Inc. (GMS) today announced the S1U-MD, a 1U rackmount, multi-domain server and managed Ethernet switch/router based on the Intel® Xeon® D server CPU. S1U-MD boasts 12x the performance of traditional blade-servers, but in one-twelfth the size of traditional systems.

The S1U-MD has six network functions in one, making it ideal for the Navy’s evolution of secure Navy Marine Corps Intranet (NMCI) and Base Level Information Infrastructure (BLII) networks worldwide. S1U-MD targets all rugged rackmount installations, from ships and ground vehicles, to mobile command posts, mission command centers, first responders and airborne C4ISR platforms. The 1U high, Short Rack box does it all.

General Micro Systems is trusted at sea, in the air and on land and has been supplying Smart Displays and VME boards to the U.S. Navy for shipboard use for more than three decades, and has applied its extensive knowledge of Naval requirements to the design of the S1U-MD. “We took our successfully deployed and proven SB2002-SW “Blackhawk” multi-domain server from the U.S. Army’s WIN-T battlefield network program and optimized it for rugged, rack-mount applications for the Navy,” said GMS CEO Benjamin Sharfi. “You won’t find a MILS-ready dual 1U server with 28 Ethernet ports anywhere on the planet. No one else could accomplish all this functionality—and ruggedness—in 1U-Short, but we did it.”

Each S1U-MD has up to a 16-core Intel® Xeon® D CPU per server domain and can be powered via 110/220 VAC or 28VDC (“dirty power” per MIL-STD-1275). Each domain’s CPU can support 32 virtual machines (VMs), or 64 VMs per 1U-Short space. There is up to 64GB of DDR-4 at 2133MTS with ECC RAM per CPU domain, and four removable drives per domain with RAID support (plus another for OS boot): total disk storage is 80 TB per domain, or an incredible total 160 TB in the slim 1U-Short rack. Besides the Red/Black separation, a zeroize function (panic-initiated) is available to securely erase all non-volatile storage in each domain—a non-trivial feature designed to avoid a repeat of the Hainan Island incident.

For each domain, network connectivity includes an integrated managed Layer 2/3 Ethernet switch with up to twelve 1 Gigabit Ethernet ports and two 10 Gigabit Ethernet ports (Fiber or Copper) per domain. Four of the 1 Gigabit ports include Power-over-Ethernet (POE+), supplying up to 25.5W (total) to directly power remote nodes such as sensors and to simplify wiring. The switch handles local routing and virtual LANs and accelerates packet processing to maximize wire speed; the 10 Gigabit ports support inter/intra-rack datacom or WAN reachback. There are two USB 3.0 ports, two USB 2.0 ports and HDMI for a user interface.

Like all GMS products, S1U-MD can accommodate additional I/O such as MIL-STD-1553, CANbus, Serial Ports and custom features. The architecture is U.S. Army VICTORY conformant.

As cyber-security threats grow, the Department of Defense and service branches are hardening worldwide networks. One way to significantly enhance security is by separating secure from insecure networks through Red/Black isolation and Multiple Independent Levels of Security (MILS). In fact, the Navy’s PEO Enterprise Information Systems (EIS) identifies boundary isolation as a key upgrade for both NMCI and BLII networks. Running SIPRNet (secure) and NIPRNet (insecure) networks in the same 1U space is a perfect example of efficient isolation.

Red/Black separation is needed in ground-, shipboard- and airborne-based installations. S1U-MDSW’s low weight and small size make it deployable on many ground, air and shipboard platforms. S1U-MD is also ideal for enterprise/cloud data centers or server rooms where the 12:1 size/weight/power reduction is a smart upgrade by combining the server/switch/router into one domain, and combining two domains into only 1U shelf. Two S1U-MD boxes can be mounted back-to-back in a 1U shelf. 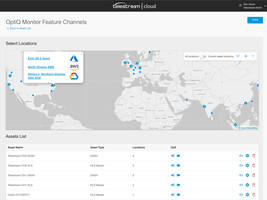 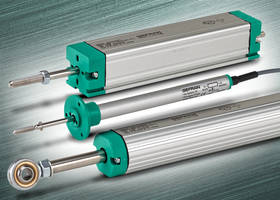 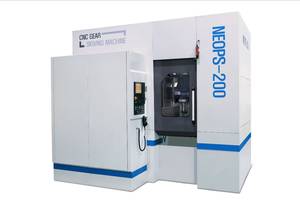 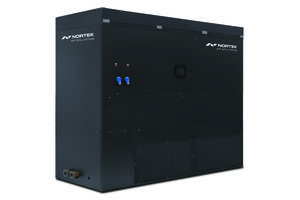