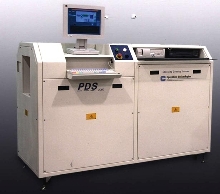 (Indianapolis, IN, October 29, 2001) A new Parylene deposition system with an integrated personal computer for programmable control has been introduced by Specialty Coating Systems (SCS). The PDS-2060PC allows users to establish and refine programs that direct each phase of a Parylene coating cycle.

Conventional fixed plc coating controls have been replaced with an on-board personal computer, fold-out keyboard, flat-screen monitor and printer in this new SCS system, operating under the direction of Labview(TM) software. This proprietary software prompts the user for each parameter as programs are being developed for individual items to be coated, from vacuum pump-down to final Parylene film deposition.

"Programmable control in the new PDS-2060PC makes it possible to modify pressures and dwell times and achieve precise and complete control of final results," said George Bacon, SCS director of technology. "Recipes can be created and saved for various Parylene coating applications, and called up quickly to suit changing production needs. Once a program has been established, a deposition cycle is executed with a single command, and no further operator intervention is required."

With computer control and Labview software, process details can be conveniently recorded for every deposition run, including details such as dimer volume, pressure levels and dwell limes in each prograrn phase, Bacon expiains. This new SCS coating system can be networked for control of multiple systems and remote process monitoring. Labview programs can be developed on one system, and used interchangeably on other PDS-2060PC units. 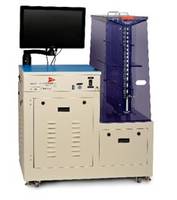 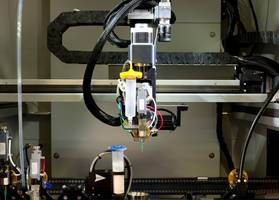 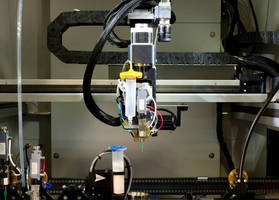 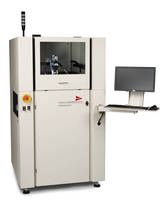