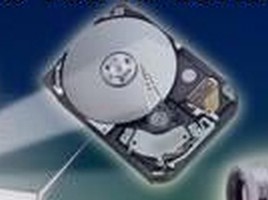 With the largest 1394b portfolio in the industry, TI makes home networking easy for design engineers, applications providers and consumers. TI's market-leading 1394b portfolio includes the TSB83AA22C PHY and link layer device, the TSB41BA3B and TSB81BA3D PHY devices. More information on TI's 1394 portfolio can be found at ti.com/1394.

Availability
The XIO2213A is available now in a 167-ball MicroStar(TM) BGA package. Suggested resale pricing in 1000-unit quantities is $8.70. Evaluation modules are available online. Additionally, TI has partnered with Unibrain to provide complementary 1394b drivers for TI's 1394b customers.
Share