FOXBORO, MASSACHUSETTS, USA - DECEMBER 6, 2001- Foxboro, a unit of Invensys Process Systems, announces new AIM*OPC Server software that expands the existing interoperability of the I/A Series control system. Part of the I/A Series Information Suite, the new software can access both real-time and historical data and share it with any OPC-compliant application to help simplify the exchange of information across an enterprise.

"With the introduction of the standards-based I/A Series system in 1987, Foxboro established itself as the leader in open and interoperable systems," said Brian Barry, Application Software Marketing manager at Invensys Process Systems. "Today, many companies are standardizing on OPC as a way to easily share data across their organizations. 'The new AIM*OPC Server capabilities enhances Foxboro's existing OPC client functionality by allowing real-time and historical information to be seamlessly integrated into other OPC-compliant process control and business applications." Two versions of the OPC Server software are available: DA, for real-time data access and HDA, for historical data access.

The AIM*OPC DA Server package complies with the OPC data access specifications for the exchange of data between an OPC-compliant application and either the I/A Series system or AIM*Historian. It provides read and write access to real-time object data in the I/A Series control system via either UNIX or Windows NT-based workstations. A single OPC server can provide access to data from multiple I/A Series workstations.

Invensys plc is a global leader in the Automation and Controls industry. With its head office in London, England it operates in all regions of the world through four focused divisions - Software Systems, Automation Systems, Power Systems and Control Systems. With more than 75,000 employees, the company's products and services range from advanced control systems and networks for automating industrial plants and controlling the environments of buildings, to electronic devices and controls found in residential buildings and light commercial applications, plus complete power systems for the telecommunications and information technology industries.
Share 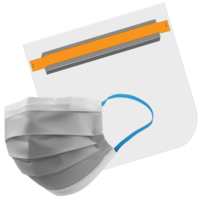 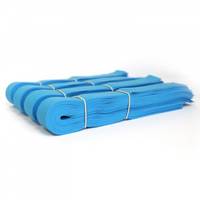