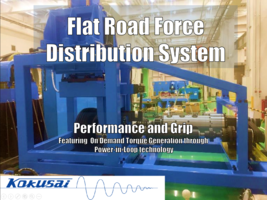 Kokusai's Latest Lab Machine for Both Automotive and Tire Testing

Kokusai's latest lab machine for both Automotive and Tire testing. Watch the videos that cover the machine basics of camber, load, and steering (slip) and tangential force and show the details of 24 selected profiles that demonstrate the extreme flexibility of the system. These profiles include its capability for ABS Simulation, suspension testing and many others are shown as well. Email us for more information at Sales@KokusaiUSA.com 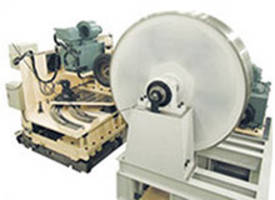 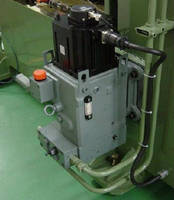