Menomonee Falls, WI – Enercon has added on to its Blown-ion™ Plasma Technology Series with a new surface treater that expands the industry’s capabilities for intense plasma for wider applications at higher speeds. The new plasma technology features a Multiport™ plasma design, which cleans, etches and functionalizes surfaces to improve adhesion of adhesives, inks, paints and coatings.

Enercon’s Blown-ion™ Plasma surface treaters generate a concentrated discharge that bombards a material surface with a high-speed discharge of ions. Positive ion bombardment facilitates a micro-etching or scrubbing (ablation) effect which can remove organic and inorganic contaminants from the surface of an object.

“This is a major step forward in bringing the benefits of Blown-ion™ technology to applications that require wider treatment than traditional plasma systems,” says VP Sales Ryan Schuelke. The powerful treatment technology is effective on all types of plastics and metals, and is designed for high-speed applications where surface pretreatment is required to promote adhesion. 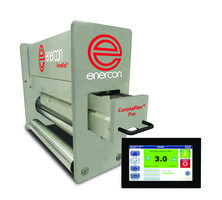 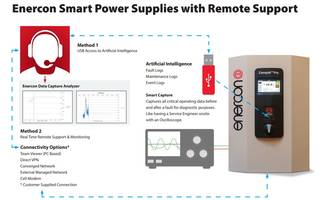 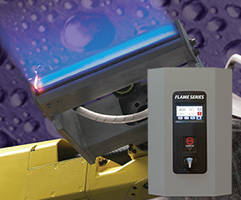 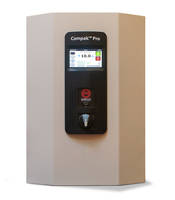