PITTSBURGH, PA – 21 February 2019 – Industrial Scientific, the global leader in gas detection, is pleased to announce the migration of all iNet® infrastructure to Amazon Web Services (AWS), the world’s leading cloud provider. The demand for live gas detection data continues to grow, and with that growth, there is an expectation of increased data accessibility and analytics. AWS offers the necessary infrastructure to meet these demands by providing the most scalable and flexible environment possible. With AWS in place, Industrial Scientific customers can quickly and easily access critical data as they strive to save lives.

The iNet® Integrated Solution for Gas Detection includes iNet® Control Gas Detection Management Software, iNet® Exchange Gas Detection as a Service, and iNet® Now Live Monitoring Software. iNet is used in 81 countries and has helped Industrial Scientific customers keep their workers safe for over 16 years. During that time, iNet has recorded over 56.7 million alarm events, ensuring workers in critical and high-risk industries make it home to their families.

“AWS provides the data accessibility and analytics to support our customers as their safety and productivity needs evolve,” explained Raghu Arunachalam, general manager and senior vice president of the Industrial Scientific Digital division.

The solution migration followed the AWS Well-Architected Framework to ensure the applications are secure, high-performing, resilient, and efficient.

As the global leader in gas detection, Industrial Scientific provides gas detection products and services that keep workers safe in hazardous environments. The company’s 800 employees in 21 countries are committed to preserving human life and have dedicated their careers to eliminating death on the job by the year 2050. Established in 1985 and headquartered in Pittsburgh (USA), Industrial Scientific also has operations based in Arras, France and Shanghai, China, and provides technical services to customers from local service centers around the world. Industrial Scientific is the parent company to Predictive Solutions Corporation (www.predictivesolutions.com). For more information, visit www.indsci.com. 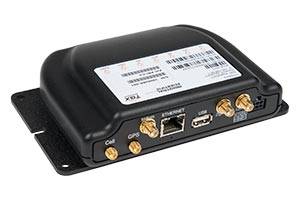 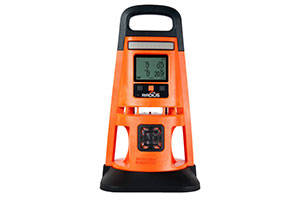 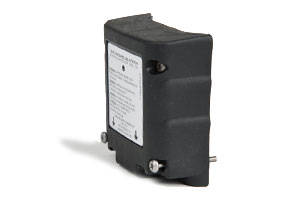 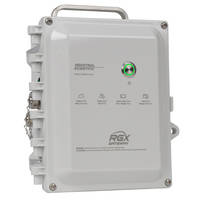 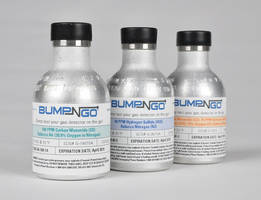