Atlona Technologies announces today the release of an HD/SD SDI converter designed to give broadcast professionals the ability to convert up to 3G SDI signals to an HDMI compliant format for under $1200. Atlona Technologies is targeting independent film makers and broadcast professionals with this low cost converter, hoping to bring all of the function of higher end units into a product that is affordable and simple to use. Previously, professional end products like these could cost as much as $5000, and were lacking in key features such as additional re-clocked SDI outputs. Atlona's 3G SDI converter functions as a splitter, allowing for multiple displays or recording decks. This unit also features an HDMI output that matches the clock rate of the input source, guaranteeing lossless synced signal. The AT-3GSDI-HD converter also supports up to 8 channels of audio, and is fully compatible with Dolby 7.1 and 5.1 surround sound.

The AT-2GSDI-HD converter will be officially released at the upcoming NAB Expo in April with an MSRP of $1,199 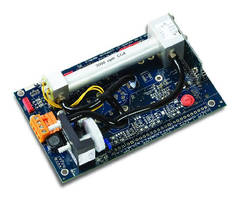 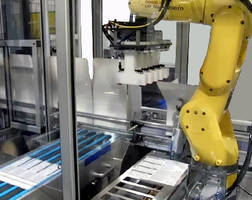 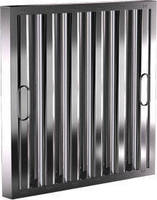 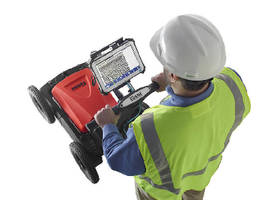 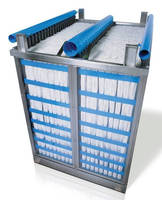