Task-Light(TM) Twin-Task(TM) series flashlights include 2D, 3C, 3AA, One-cell Lithium, and Two-cell Lithium models, all of which incorporate LED/xenon bulb combination. Models 2D, 3C, and 3AA offer 10, 6, and 3 LEDs, respectively, while One- and Two-cell Lithium models incorporate 3 LEDs each. Equipped with micro-faceted reflectors, intensity of xenon bulb can be adjusted for spot-to-flood focus. Each light is constructed of computer-machined aluminum.

EAGLEVILLE, PA (February 13, 2003) ---- Streamlight, Inc., a leading manufacturer of flashlights for professional and consumer applications, introduces the new Task-Light(TM) family of flashlights. Among the new Task-Lights are the 3AA Luxeon model and a series of Twin-Task(TM) lights. These new lights offer multiple lighting modes from a variety of power sources, and are designed for a full range of tasks, as the names suggest.

According to Streamlight President Brad Penney, the Twin-Task line, which includes the 2D, 3C, 3AA, One-cell Lithium and Two-cell Lithium models, represents the only machined aluminum flashlights with a patented LED/xenon combination for unparalleled brightness and extended run times. Each Twin-Task model is fitted with a high-intensity white light xenon bulb and an assortment of LEDs (up to 10).

"The LEDs alone offer a number of advantages, including extreme durability, extended runtime, long life (up to 100,000 hours), and the ability to see the light from far distances," Penney said. "The LED/xenon combination provides users with the unmatched flexibility in selecting the light source and intensity needed for the task at hand."

The light output of the Twin-Task models can be adjusted to match the light intensity and runtime desired. Users can toggle between a series of available xenon and LED modes, which varies by model.

The 2D, which operates on two D-size alkaline batteries, is equipped with 10 LEDs and runs for up to 80 hours. The 3C utilizes three C-size alkaline batteries and features 6 LEDs that shine for up to 160 hours. The 3AA is powered by three AA alkaline batteries and three LEDs to provide up to 80 hours of runtime. The One- and Two-cell Lithium battery models are each equipped with three LEDs and run for up to 9.5 and 15 hours, respectively. Furthermore, the intensity of the xenon bulb can be adjusted for spot-to-flood focus. Micro-faceted reflectors allow the lights to deliver a smooth, perfectly-focused beam of light.

"Unique in its own right is the 3AA Luxeon LED Task-Light," Penney continued. "It employs a revolutionary LED design that offers the long life and reliability of an LED with the longer range beam of a conventional high-powered flashlight. Its single white hi-flux LED is 10 times brighter than a high-intensity LED." The 3AA Luxeon LED Task-Light operates on three AA alkaline batteries for a maximum of 28 hours.

Each new task light is constructed of computer-machined aluminum and available with a black or Titanium anodized finish that guards against corrosion damage. Standard O-rings protect the lights from moisture damage. Included with each light is a convenient wrist lanyard. The new task lights retail for $34.95 to $59.95 and comes with a lifetime warranty on the body and switch. 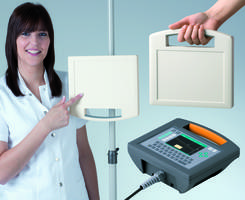 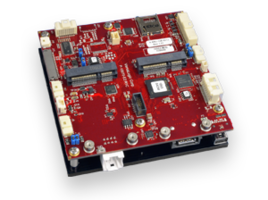 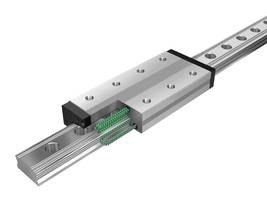 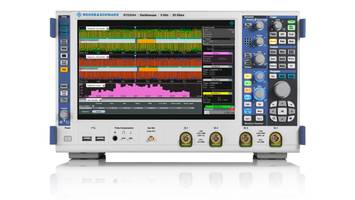