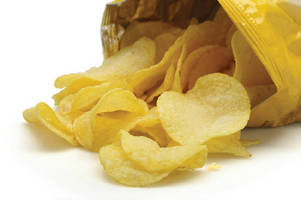 CINCINNATI, OH - Michem Flex P2300 is a new extrusion coating primer from Michelman that produces strong adhesion between extruded resins, and paper and film substrates. It is effective at thin coat weights - just 0.04 dry gsm - and is designed for paper and film packaging converters, and film producers. It is manufactured in North America, Europe and Asia, and is readily available anywhere on the globe.

Michem Flex P2300 is water based and contains no VOCs. It is a single component formulation that is used inline by converters of flexible packaging in the extrusion coating process and requires no curing. It is optically clear and is acceptable for food packaging, and suitable for dry or low moisture applications.