CINTEC International is a world leader in the field of structural masonry retrofit strengthening, repair, and preservation.  CINTEC America of Baltimore, MD, has associated offices in Newport, Wales, UK; Newcastle, Australia; Ottawa, Canada and in India. 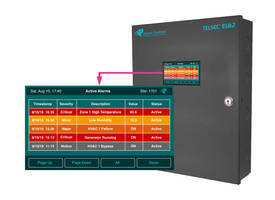 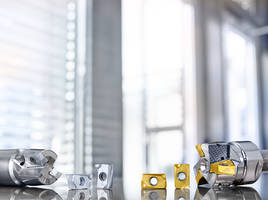