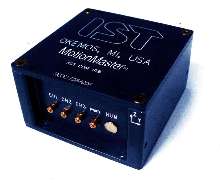 MotionMaster(TM) measures and records tri-axial linear acceleration ranging from 4 milli-Gs to 500 Gs, as well as angular rates such as 3-axis roll, pitch, and yaw ranging from 0.35-720Â° per second. Sensors, electronics, and data storage capability are built into single, shock hardened package. Unit includes 8 megabyte onboard memory and can record and store continuous data for 8-120 min. MotionMaster(TM) is user-programmable for recording functions and triggering.

The compact, 4.2" x 4.4" x 2.5" , MotionMaster(TM) is self battery powered for up to several days of recording operation. All acceleration sensors, electronics, and data storage capability are built into a single, shock hardened package. MotionMaster(TM) can measure and record linear accelerations ranging from 4 milli-Gs to 500 Gs, and angular rates ranging from 0.35 degree per second to 720 degrees per second.

The unit is supplied with eight megabyte of onboard memory for storing acceleration time history data. The unit can record and store continuous data over a time period ranging from eight minutes to 120 minutes, depending upon digitization rate. Alternatively the device can be set to capture readings only when thresholds are exceeded, and operate over time periods of up to several weeks. The MotionMaster(TM) is completely user-programmable for recording functions and triggering, and is also compatible with IST's DynaMax-Suite Windows analysis software for acceleration data downloading and analysis. 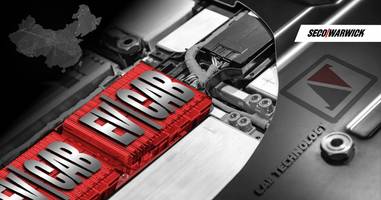 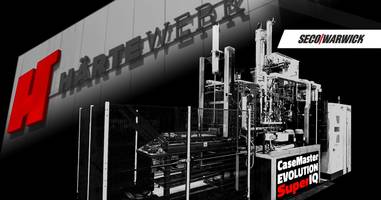