Like the Series 83, the Series 83A Electromni remains compact and reliable with the same signature blue cover and gray base, however, the Series 83A now boasts a Nema 4X type enclosure to meet today's industry standards. The flanged cover and baseplate design with a full gasket Nitrile seal enhances sealing performance to keep external water out of the actuator enclosure.

The Series 83A Electromni's electrical wiring still protrudes from the ½" NPT 90° conduit elbow off of the bottom of the baseplate, to which the valve still directly mounts. The Series 83A is designed to be a direct replacement for the Series 83. The overall dimensions of the Series 83A are within fractions of an inch of the Series 83, permitting it to fit into the tightest spaces. Incoming customer wiring hook-up requirements remain unchanged, as do the cam/coupling arrangement, limit switch plate, indicating lights, two-wire control and optional voltage inputs. 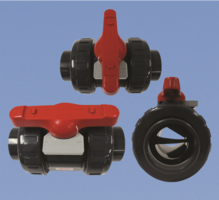 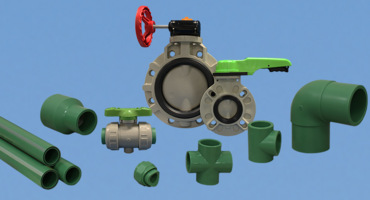 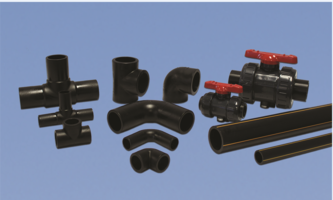 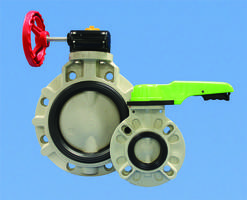