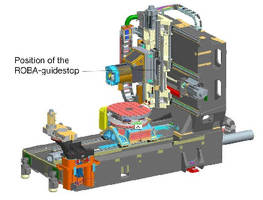 Suspended loads present a substantial potential hazard in machines and systems – especially if people are positioned below them. Should an unintended fall or crash occur, the load must be brought to a standstill as quickly as possible in order to protect people and material reliably from damage. With the ROBA®-guidestop-type series, mayr® power transmission have developed a reliable safety brake and backlash-free clamping unit for profiled rail guides, which brakes movements safely and quickly, and which clamps the axes rigidly and backlash-free during the running process. The brake specialists are now expanding this tried-and-tested concept to eight construction sizes, hereby covering nominal holding forces from 5 to 34 kN. The designs are dimensioned for four rail sizes made by established linear guide manufacturers. Also new are the compact design in short constructional design and the integrated switching condition monitoring with contactless proximity switch.

The innovative brake concept clamps with a high degree of rigidity and has a direct effect on the linear guide. The ROBA®-guidestop brakes are directly mounted onto the masses to be braked or held. This creates a decisive advantage, especially for gravity-loaded axes, where the hazard risks to people must be minimised: Drive elements between the motor and the moving mass such as spindles, spindle nuts, shaft couplings or gearboxes, have no influence on safety – this differs from concepts featuring a motor brake, in which all drive elements transmit the braking torque up to the carriage. In addition, every element between the brake and the carriage has a negative effect on the rigidity. Therefore, ROBA®-guidestop safety brakes are significantly more rigid than motor brakes, which are often subject to backlash, and also pole brakes or band brakes.

The ROBA®-guidestop safety brakes work according to the fail-safe principle; this means that they are closed in de-energised condition. Pre-tensioned cup springs press the brake shoes onto the “midsection” of the profiled rail and the rail is clamped. The ROBA®-guidestop is released hydraulically with a nominal pressure of 70 bar. This is relatively low in comparison to the very high holding forces otherwise required. The brake mechanism is designed for relatively long stroke paths. This means the brake can compensate for manufacturing tolerances on profiled rails without losing its braking force. The ROBA®-guidestop safety brakes are designed with two brake circuits working independently of each other: This allows either doubled holding forces or a redundant design.

The backlash-free clamping of the ROBA®-guidestop directly onto the profiled rails provides even more advantages: The additional rigidity of the NC axis increases the process accuracy, improves the machining performance and can provide further technical advantages, for example in heavy machining. The machining process is less subject to vibrations, which has a positive influence on the surface quality of the part. When the axis is at a standstill, for example during machining, the ROBA®-guidestop brake takes over the load. This means that the drive motor can be switched off and removed from the control system during this phase. This eliminates the control movements and relieves the ball screw spindle. The closed brake absorbs axial forces. Downtime intervals and maintenance intervals are extended. 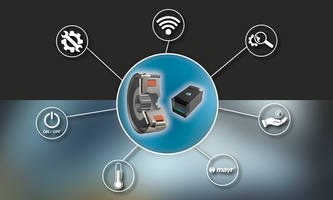 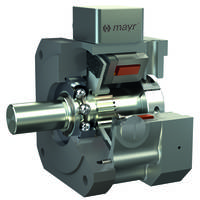 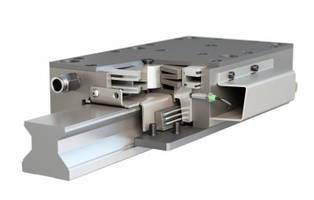 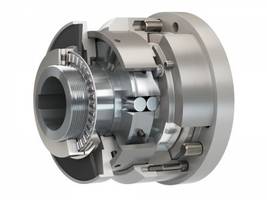