SAN DIEGO – 16 September 2019 – The Air Force Association (AFA) awarded General Atomics (GA) with the Citation of Honor on September 16th. GA has been an advocate of STEM (Science, Technology, Engineering & Math) and aerospace education for more than two decades through its charitable donations and outreach programs at the regional and national level. The award was presented to GA-ASI President David R. Alexander during AFA’s Air, Space & Cyber Conference awards ceremony.

“Thank you to the U.S. Air Force Association for this extraordinary recognition,” said Alexander. “We’re proud to support the future generation of scientists and engineers who will drive our industry forward.”

In support of STEM and aerospace education, GA established the General Atomics Sciences Education Foundation (GASEF) in 1995 to provide support for K-12 STEM education projects. Since inception, GASEF has provided over $390,000 to science education non-profit agencies as well as allowing for GA employees to share their expertise with K-12 students.

The event highlighted a long list of initiatives and programs supported by GA. Among them, engineers from General Atomics and its Affiliated Companies (GA&A) have participated in more than 20 National Science Foundation panels and reviews, including a national task force that prepares physics students for 21st century careers. Additionally, affiliate companies like General Atomics Energy Group developed a Fusion Education and Outreach Program to educate students, parents and teachers on the STEM elements that support research and development of fusion energy. GA-ASI and GA’s Electromagnetic Systems Group fund and support university-level STEM programs specializing in aeronautics, astronautics, robotics and cyber-related subjects. 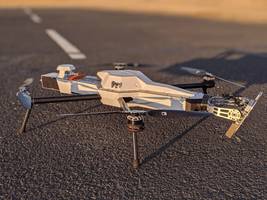 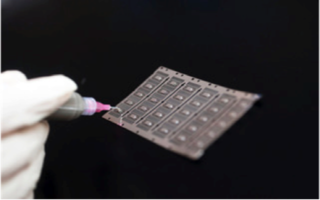 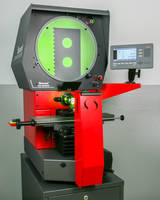