This 2016 version is the 10th edition published since the original standard was first published in 1975 during the energy crisis of the United States.

"It is the overall goal of each version to create a consensus standard that saves energy and is technically feasible and cost effective,” Drake Erbe, chair of the Standard 90.1 committee, said. “In addition, as a result of a strategic initiative begun in the 2013 cycle, the 2016 version has a new format that we believe will be easier for users, a new way of incorporation of reference material from other standards starting with climate data, and a performance path for compliance that rewards designs for achieving energy cost levels above the standard minimum.”

The standard has made significant formatting changes to improve its use. These include a one-column format for easier reading; exceptions separated and indented, set apart with a smaller font size; all defined terms are italicized; and alternating coloring scheme for table rows.

The most significant technical changes included are as follows:

The mandatory provisions include the addition of envelope verification in support of reduced air infiltration and increased requirements for air leakage to overhead coiling doors.

Economizer diagnostics – The standard is implementing requirements that air cooled DX cooling unit with economizers have a monitoring system to determine that the air economizer is properly working.

Energy Cost Budget (ECB) and Modeling. A significant change to the application of Appendix G as follows:

• The proposed building design requires a new metric the Performance Cost Index (PCI) and demonstration that it is less than that shown in Table 4.2.1.1 based on building type and climate zone.

• Another change is that the baseline design is now fixed at a certain level of performance, the stringency or baseline of which is expected not to change with subsequent versions of the standard. By this, a building of any era can be rated using the same method.

• Other modifications to Appendix G include: elevator, motor, and refrigeration baselines; changes to the baseline for existing building projects; as well as specific opaque assemblies for the baseline envelope model. Modeling rule changes were also made to heat pump auxiliary heat, economizer shutoff, lighting controls, humidification systems, cooling towers, and the simulation of preheat coils.

• Reference Standard Reproduction Annex 1 at the end of the document. This annex is designed to contain extracts from other references that are published with Standard 90.1 for the convenience of users. At present, the only standard this pertains to is ANSI/ASHRAE Standard 169, Climatic Data for Building Design Standards.Â  Section 5.1.4 now cites this standard as the source for climatic data therefore extractions of tables and figures from Standard 169-2013 are included in Annex 1

• Addition of 2 weather zones 0 A/B in all prescriptive requirements tables to correspond with Standard 169. 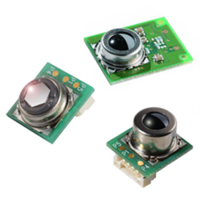 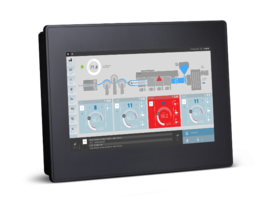 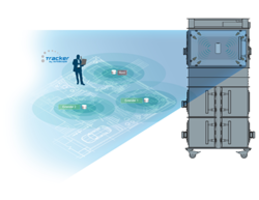 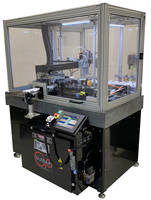