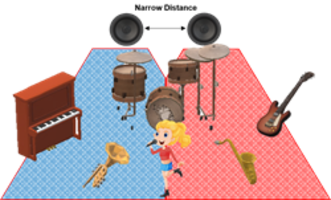 About Trigence Semiconductor, Inc.
Trigence Semiconductor, Inc. is a pioneering audio IC design and solution provider, offering revolutionary ‘pure digital’ audio products for the consumer and IT markets. Founded in 2006 as a spin-off from Hosei University and headquartered in Tokyo, Japan, Trigence received its first investment in 2012 from Intel Capital. Other subsequent investors include MIYAKO, Supreme, MIRAI SOUZOU, Nittoku and TDK. Its revolutionary Dnote® pure digital audio system has been widely used in computers, headphones, soundbars, smart speakers, CAR audio system and other audio products. Its customers include Intel, Audio-Technica, SHARP, Clarion and other leading consumer electronics manufacturers. Website: http://www.trigence.com.