STL Develops Capabilities to Analyze for Fire Retardants in the Environment

PBDEs have recently been recognized as persistent, bioaccumulative and toxic contaminants of worldwide concern. They are used as fire retardants in the production of common consumer products such as furniture, insulation, textiles and plastics.

"Regulations controlling the use and production of PBDEs have just begun being implemented in parts of Europe and the United States." stated Rachel Brydon Jannetta, STL President and CEO. "STL is pleased to be one of the first commercial laboratories able to offer analytical support in what is sure to be a growing field of interest."

STL employs 2,600 people including 2,100 in the United States and has revenues in excess of $285 million annually. STL is part of the Severn Trent Group (London: SVT.L), Birmingham England, a leading provider of water, waste, and utility services. Severn Trent is a FTSE 100 company and is the leading utility in the Dow Jones Sustainability World Index.
Share 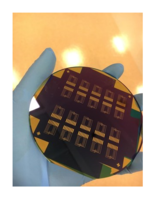 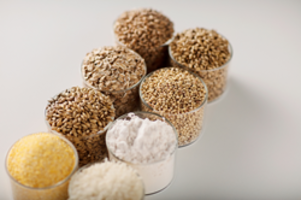 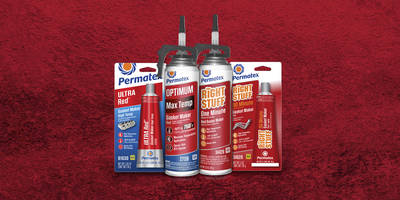 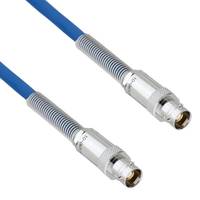