SEPCO™ SolarDDL Dusk-to-Dawn LED is solar powered at all times, with a minimum of five night’s reserve. 100% off grid, automatically self-storing, selfrecharging.

Individual LED dimming drivers are sealed to IP66 or IP67 standards. All units are made in the USA at SEPCO’s own modern plant. 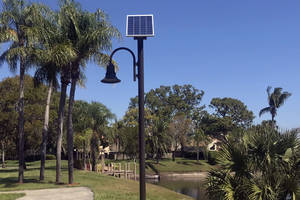 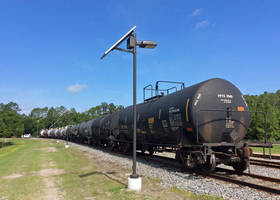 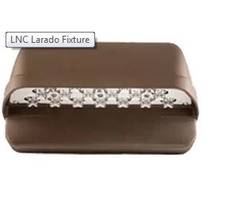 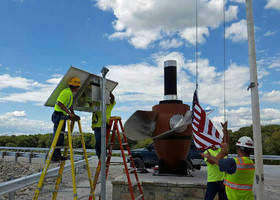