Santa Rosa, California – SCHURTER announces its new High Current Space Fuse (HCSF) for space applications requiring high current fuse performance. The HCSF is rated from 5 to 15 A @ 125 VDC, with a high breaking capacity of 1000 A. The new fuse is a logical extension to the original space fuse type, MGA-S, which is limited to current ratings up to 3.5 A @ 125 VDC.

The HCSF is the result of research and development between SCHURTER and the European Space Agency (ESA), expending on the successful development of the MGA-S. Like the MGA-S, the HCSF stands out with its reliability and long-term stability, based on its compact, sealed and robust construction. Each individual aerospace fuse undergoes a rigorous screening test to ensure the highest reliability. The 5-10 A rated currents are qualified according to the ESA/ESCC 4008/002 listing requirements. The 15 A version is planned for introduction in the second half of 2016...(Full PR below).

More information is available at Schurter.com/HCSF. 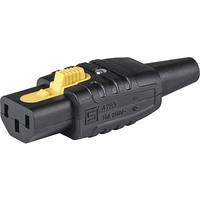 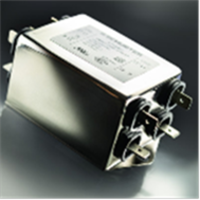 New FMAD CP Filter for Use in Tight Spaces 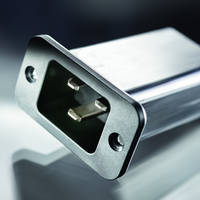 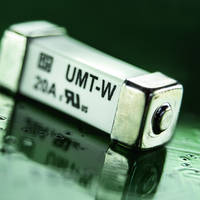 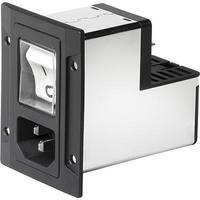