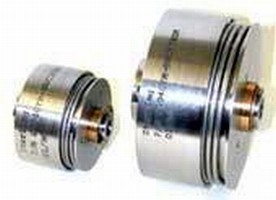 Ranging from .63-3.00 in. dia x 1.05-2.30 in. long, spring-wrapped Series S9940Y accepts shafts from .1248 to 7/8 in. dia and features limit torque from 9-480 oz-in. Units can be used as tensioning mechanisms in film transports, tape drives, or coil winding equipment. For transmission overload protection, clutches serve as limit stop to prevent jam-up or sudden shock loads. Units operate clockwise or counterclockwise and can have same or different CW and CCW torque values.


New Hyde Park, New York - A new series of 24 spring wrapped slip clutches introduced by Sterling Instrument are ideal for use as tensioning mechanisms for film transports, tape drives or coil winding equipment. For transmission overload protection, they serve as a limit stop to prevent mechanism jam-up or sudden shock loads. Three tapped holes at the input end of these clutches are designed to accept a series of mating Sterling off-the-shelf hubless gears or other standardized sprockets or pulleys.

Identified as the S9940Y series their limit torque range is from 9 to 480 oz. in. A special feature for these off-the-shelf units is their ability to operate either clockwise or counterclockwise combined with the option of having the same or different CW and CCW torque values. A host of other custom modifications to the standard line include special configurations, driver arrangements or limit torques. A spring windup and limit torque combination can even be specified. The clutches range from .63" to 3.00" in diameter and from 1.05" to 2.30" in length and are designed to accept shafts ranging from .1248" to 7/8" in diameter.

They feature precise and stable limit torque calibration plus long life under continuous slip conditions. Useful life is a function of the transmitted torque and slip speed. Prices start at $61.20 in single unit quantities. 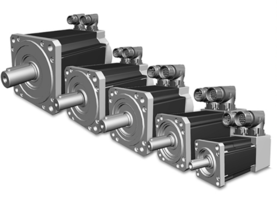 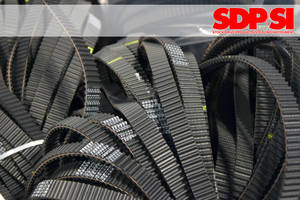 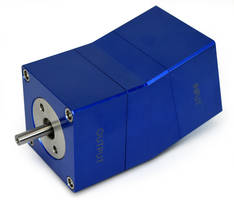 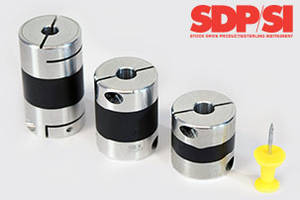 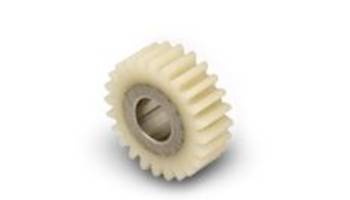