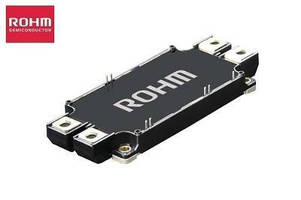 In March 2012, ROHM began mass production of the world's first full SiC power module with an integrated power semiconductor element composed entirely of silicon carbide. In addition, its 120A and 180A/1200V products continue to see increased adoption in the industrial and power sectors. And although further increases in current are possible due to energy-saving effects, in order to maximize the high-speed switching capability of SiC products, an entirely new package design is needed that can minimize the effects of surge voltage during switching, which can become particularly problematic at higher currents.

In response, the BSM300D12P2E001 features an optimized chip layout and module construction that significantly reduces internal inductance, suppressing surge voltage while enabling support for higher current operation up to 300A. And going forward, ROHM will continue to strengthen its lineup by developing products compatible with larger currents by incorporating SiC devices utilizing high voltage modules and trench configurations.

Replacing IGBT modules is expected to reduce switching loss by up to 77%, enabling smaller cooling systems to be used. And higher frequency switching will make it possible to decrease the size of peripheral components such as the coil and capacitors, improving efficiency while contributing to greater end-product miniaturization 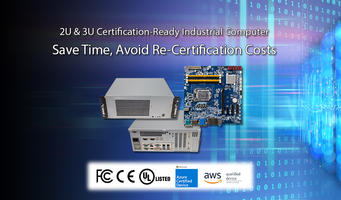 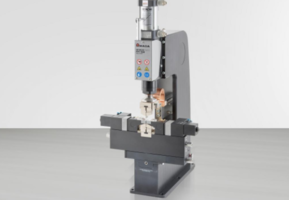 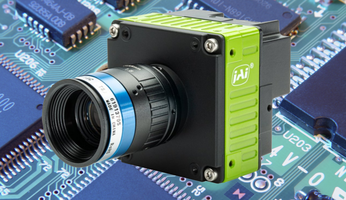 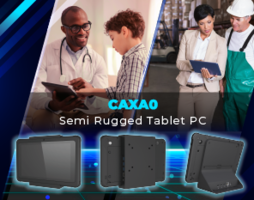 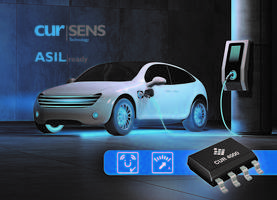