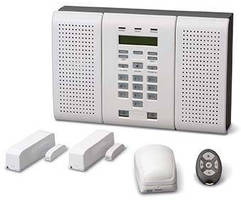 Sequel is also shipping several new peripherals including an Ethernet Interface Module that allows users to monitor and control their home remotely via the Internet.

Security for the Digital Age

For example, all of Sequel's security panels incorporate a method for transmitting over VoIP lines.

Sequel's security systems are state-of-the-art, with download speeds eight times faster than competitive panels. Installers can remotely update all or part of the firmware without rolling a truck.

"Traditionally, dealers have been able to program features to panels remotely," says Paulson, "but our system goes beyond the usual, to enable dealers not only to remotely program the system but also to update all or part of a system's firmware without a truck roll."

In addition, the ST8 and ST Express systems feature phone control, voice feedback, and voice messages to any phone as standard. Two-way audio is built into the ST Express.

Sequel's founders have vast experience in wireless security, and wireless performance is a hallmark of the company.

Sequel sells through a direct-to-dealer program. "We're going back to the good old days when security manufacturers had a close business relationship with each of their customers," says Paulson, who co-founded Sequel with CEO Charles (Chuck) Durant. Both were top executives of Interactive Technologies Inc. (ITI), which ultimately was acquired by GE Security.

"Chuck and I 'grew up' in the direct-to-dealer business, and we are resurrecting that model," Paulson says.

"As we have done in the past, we plan to build great relationships with our dealers based on mutual loyalty," Paulson says. "Our motto is no one comes between us and our customers."

o Up to 64 wireless or hardwired zones

o On and off premises control of system via touchtone phone 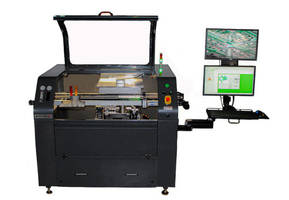 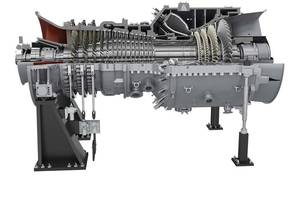 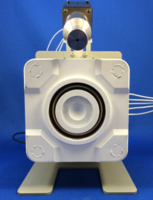 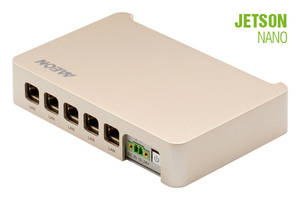 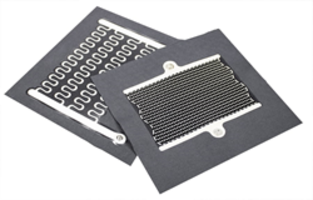