Aston, PA, February 2004 - Uhing Company has re-engineered its Model RG 40 mm rolling ring drives to provide automatic reversal, without programming or electronics, while traveling at linear speeds of up to 0.6 m/s (0.656 yards/second) -- more than twice as fast as previous Uhing 40 mm drives. At linear speeds exceeding 0.6 m/s, the drives will still automatically reverse without clutches, cams or gears, provided the assembly is fitted with an inexpensive slow down mechanism which slightly reduces linear speed prior to reversal. Previously available only as an option, Uhing's unique free movement lever is standard on the new 40 mm drives.

Two RG-40 mm rolling ring drives have been introduced - a 3-ring design offers 94.42 pounds of axial thrust, and a 4-ring design offers 188.85 pounds of thrust. The length, width and height of the 3- and 4-ring drives are identical so designers requiring additional axial thrust can use the 4-ring drive without consuming additional design space. At 9.70 lbs. and 11.68 lbs. respectively, the new 3- and 4-ring drives have housings made of extruded aluminum and are approximately 2 lbs. lighter than the old models. 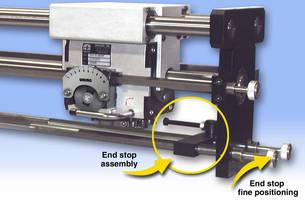 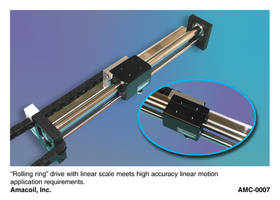 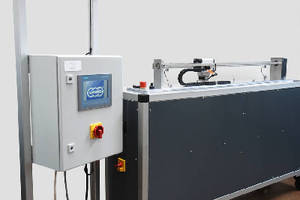 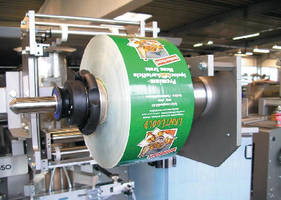 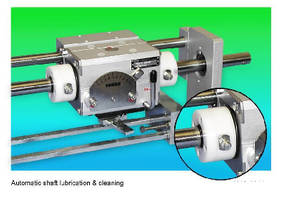 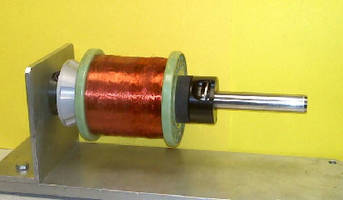