Via flexible and versatile communication network, Robotic Tracking System (RTS) supports international and domestic frequencies and can coordinate and control activities of multiple robots. SolBot R-225, available forÂ RTS, can manage 340 kW of solar panels. Tracking rail consists ofÂ 2 preassembled pieces, enabling it to be snapped together on site. With its robotic approach, RTS eliminates hundreds of stationary motors as well as substantial steel and concrete in solar power plants.


RTS has been deployed at five commercial-scale solar power plants

SAN FRANCISCO and MENLO PARK, Calif. – QBotix, which harnesses the power of robotics for the solar industry, today at Intersolar North America unveiled the SolBot R-225 and other enhancements for its Robotic Tracking System (RTS), a next generation system for optimizing the productivity of solar power plants.

The SolBot R-225 can manage 340 kilowatts of solar panels, a 13 percent improvement over the SolBot R-200. The SolBot R-225 is also smaller, lighter and requires fewer components than its predecessor. Additionally, the tracking rail for the SolBot R-225 consists of two preassembled pieces rather than multiple parts so it can be quickly snapped together on site.

"By reducing the number of moving parts in the SolBot, we have been able to boost the performance of the SolBot by a number of measures, which in turn will improve the performance of solar power plants. This is really a situation where less is more," said Wasiq Bokhari, CEO and founder of QBotix. "Solar is one of the fastest growing segments of the energy industry in nearly every market in the world. We're very proud to be able to help solar developers and power producers to lower the cost of solar energy."

To accommodate the broadest possible spectrum of customers, QBotix increased the flexibility and versatility of the communication network for the RTS so that it supports international and domestic frequencies and can coordinate and control the activities of multiple robots simultaneously.

With its robotic approach, RTS eliminates hundreds of stationary motors as well as substantial amounts of steel and concrete required in traditional solar power plants. So-called balance of systems expenses now account for 68 percent of the cost of solar installations.

QBotix debuted its technology in September 2012 and has enjoyed rapid commercial acceptance. In the first five months of 2013, RTS has been deployed at five commercial-scale power plants in California, Arizona, and Japan with a cumulative capacity of 200 kilowatts.

About QBotix. Based in Menlo Park, CA, QBotix employs distributed robotics to significantly increase the economics and improve the capabilities of the solar industry. Please see website at www.qbotix.com. 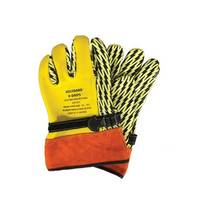 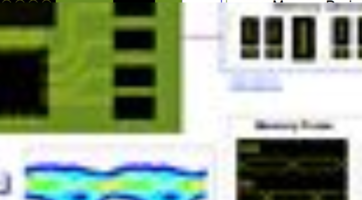 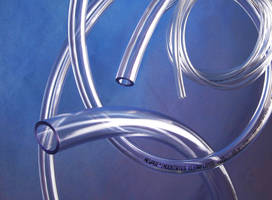 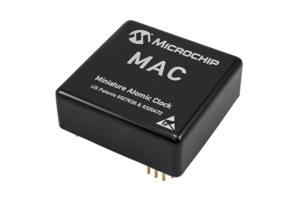