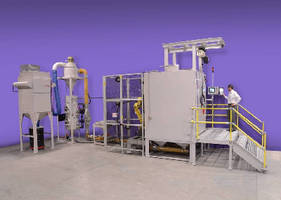 The Model RB-72 utilizes a Fanuc M-20iA robot as a blast nozzle manipulator. The hollow arm of this 6-axis robot allows the blast hose to be routed directly through it. The grit-blasting machine’s 36-inch diameter powered turntable has a 1,000-pound weight capacity, and the servomotor-driven table is controlled as a seventh axis of coordinated robotic motion to exactly orient components that are fixtured on it. The table is supplied with T-slots to facilitate positioning of interchangeable fixtures.

The blast system’s designer and manufacturer claims the robotic grit-blast machine is capable of constantly and accurately maintaining the correct nozzle angle, stand-off distance and surface speed as it follows the contours of complex-shaped components throughout the programmed blasting cycle, thus enabling the highest level of consistency in production of a specific roughness on target surfaces, both from one area of the component to another and from part to part.

A slot in the top of the blast cabinet sealed by overlapping rubber flaps allows safe and convenient loading and unloading of heavy components using the half-ton capacity roof-mounted jib crane. A railed platform and stairs, as well as cabinet floor grating, are provided to allow operator access to the blast enclosure. Alternatively, the Model RB-72 can be supplied with a track extension and powered transfer cart to permit unrestricted overhead access.

The robotic grit-blast machine is supplied with a dual-chambered, continuous-blasting pressure vessel that holds 8 cubic feet of media and a grit storage hopper that holds a reserve supply of 3 cubic feet. When electronic probes in the pressure pot detect a low media level, fresh blasting grit is automatically added to the system. Sensing and automatic control of blast pressure and verification of grit flow is also available, as are detection and fault indication of loss of air supply pressure, inadequate reclaim air flow and full dust drum. 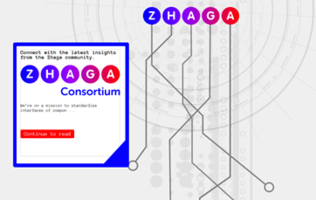 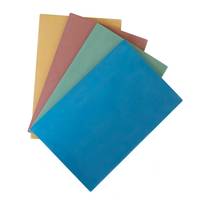 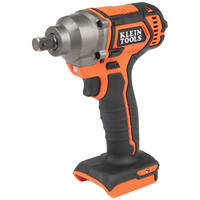