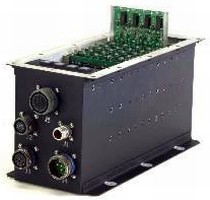 Designed to distribute 28Vdc power to aircraft loads and provide protection for the wiring, Leach SPDUs can receive input power from multiple sources and control loads based on commands received through the data bus or by discrete signals.

The SPDU Series features multiple programmable SSPCs (shown are 6 channels rated up to 10 Amps at 85°C and 22 channels rated up to 5 Amps at 85°C) with standard dual redundant power supplies and a standard dual redundant data bus. Control options include data bus, discrete signal or manual push buttons, and the extensive built-in testing (BIT) takes place at startup, runs continuously and also can be initiated when desired.

Featuring a flexible architecture to meet a variety of requirements, Leach SPDUs can accommodate different power inputs and numbers/ratings of SSPCs. In addition, a variety of data bus types is available, including MIL-STD-1553B, ARINC 429, ARINC 485, RS-232 and CAN Bus.

The new SPDU Series will be featured at the Esterline exhibit, Hall 1, Stand B11, Farnborough Air Show, July 17-23.

Leach International Corporation, a leader since 1919 in high-reliability power switching components, is a subsidiary of Esterline Technologies and one of the largest manufacturers of electrical switching and control devices for the aerospace industry. For more information on Leach and the SPDU Series, visit www.leachintl.com. 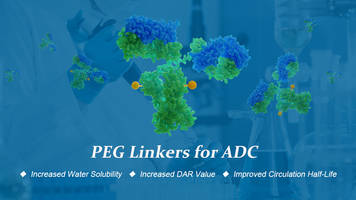 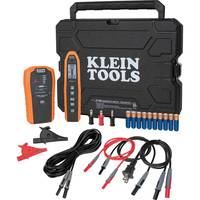 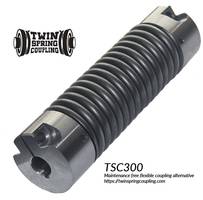 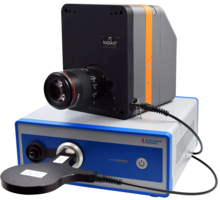