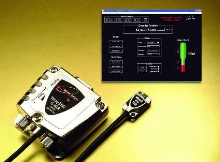 June 23, 2005, Natick MA
The new Mercury(TM) 3500Si is the first high performance position feedback encoder to operate at maximum speed and maximum resolution. Utilizing the industry-standard SPI serial data interface, the Mercury(TM) 3500Si can achieve speeds of 7.2 meters/second, while operating at 5 nanometer resolution. The system is capable of speeds up to 50 times faster than standard A-quad-B output encoders.

The SPI standard is supported by many DSP chip manufacturers including: TI, Motorola and Analog Devices. Encoder position values are digitized and sent directly into the controller's DSP. This format provides a robust connection that is ideal for encoder interfacing.

Like other Mercury(TM) encoders, the 3500Si is miniaturized. It has the smallest high-performance sensor head in the industry, just 8.4mm tall.

The Mercury 3500Si is ruggedized for high noise environments and delivers best-in-class noise immunity. SmartSignal electronics are housed in a metal enclosure as are sensor electronics. All cabling is double shielded.

Contact the company for OEM pricing or customization requirements. 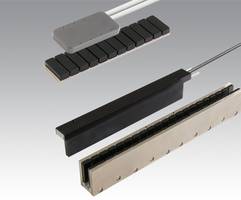 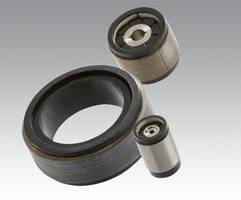 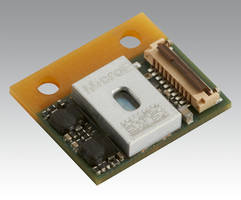 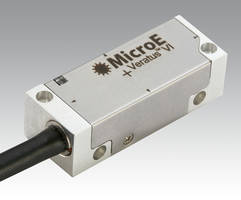 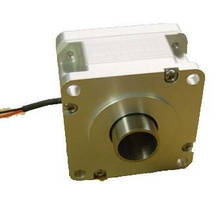