Through design and material selection efforts, Innovative Sensor Technology has developed a platinum thin film RTD to directly replace wire wound technology at half the cost.

Wire Wound Performance at Half the Cost
Due to smaller dimensions, the PW and PG series sensors can be manufactured at lower material costs, allowing for the sensors to be offered at half the price of wire wound technology. The smaller thin film dimensions also lead to packaging versatility and much faster response times than those achieved by wire wound sensors.

Innovative Sensor Technology is a world-class manufacturer of thin-film RTD temperature sensors, capacitive humidity sensors, and mass flow sensors. Established in 1991, IST is an ISO 9001 certified company and is headquartered in Wattwil, Switzerland, with subsidiaries in the Czech Republic and USA. 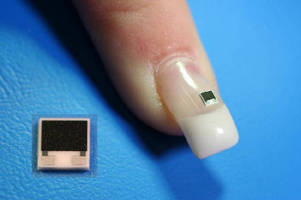 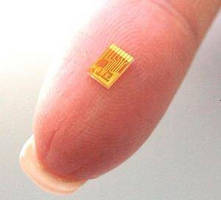 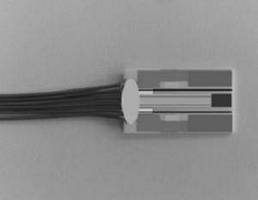