London, Ontario - Unifin, a world-leading supplier of cooling equipment and transformer oil pumps and valves to the Power Generation and Power Transformer industries, announces the flexible ForZair(TM) line of Transformer Oil Coolers for superior performance in the most demanding applications. The ForZair(TM) coolers are designed for new transformers and for replacing existing installations that are out of life or overheating, requiring additional heat removal for higher capacities.

ForZair(TM) coolers are available in forced oil-to-forced air, natural convection oil-to-water and forced oil-to-water models, in both 50 and 60 Hz versions. ForZair(TM) coolers are pre-engineered to meet the capacity, performance and space requirements of each specific application. The pre-engineered design simplifies manufacturing for rapid delivery.

Unifin uses an advanced oil flushing system, which achieves the highest ISO standards for cleanliness in the transformer industry. The Hinged Fan Panels design makes it easy to open the cooler and pressure-wash the fin surface, thereby maintaining maximum performance of both the cooler and transformer.

Unifin International, "The Hottest Name in Cooling," has been an innovative designer and manufacturer of heat transfer products for many years. Now a world-leading supplier of Transformer Oil Coolers and Pumps to the Power Generation and Power Transformer industries, the company has also emerged as a premier supplier of Large Power Generator, TEWAC Motor and Power Transformer cooling equipment. Headquartered in London, Ontario, Unifin is a part of Koch Industries, one of the largest privately held companies in the world. For more information on Unifin International and its complete line of cooling products, visit www.unifin.com or call 1-888-451-0310.
Share 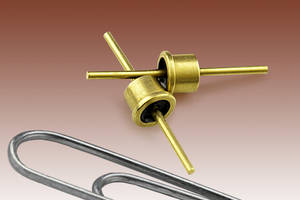 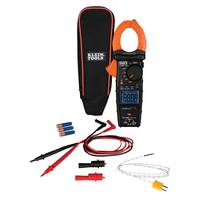 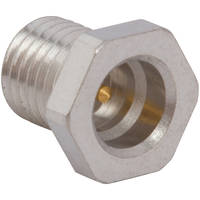 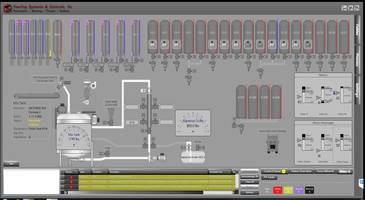 New Automation Module for The Batching of Solids and Liquids 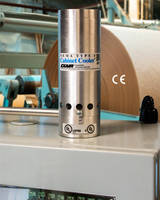 New Filters with a Lockout/Tagout Feature for Operational Safety