Norcross, GA - November 1, 2016 - OFS, a leading global designer, manufacturer and supplier of innovative fiber optic network solutions, announced today that it has been honored with a Technology and Engineering Emmy® Award by the National Academy of Television Arts and Sciences for contributions toward the “Pioneering Invention and Deployment of Fiber Optic Cable.”

Emmy Awards for Technology and Engineering are presented to companies for engineering developments so significant or innovative in nature that they materially affect the transmission, recording or reception of television. The award to OFS recognizes the unique, groundbreaking and patented fiber optic technology inventions by Bell Labs/Western Electric (OFS predecessor companies) and OFS’ role in continuing to develop game-changing technologies that have refined and enhanced the use of fiber optic cable for broadcast television.

Dr. Timothy F. Murray, CEO and Chairman of OFS, stated, “OFS is honored by this recognition of the breakthrough discoveries made by our predecessor companies which OFS has continued to build upon with technological breakthroughs and enhancements. The invention and widespread deployment of single-mode fiber optic cable has fundamentally changed broadcast delivery over the past 30 years. Today’s fiber-rich broadcast networks help to enable the flawless, on-demand delivery of increasingly higher resolution television programs while also containing the bandwidth needed to deliver whatever incredible offerings the broadcast television industry will create in the future.”

“This award is emblematic of both our company’s proud heritage as well as our ongoing commitment to developing industry-leading fiber optic innovations that positively impact the quality of life for end users around the globe,” Dr. Murray concluded.

OFS will be honored during the presentation of the 68th Annual Technology and Engineering Emmy Awards on Saturday, January 7, 2017, at The Bellagio Hotel in Las Vegas during the week of the Consumer Electronics Show (CES).

Headquartered in Norcross (near Atlanta) Georgia, U.S., OFS is a global provider with facilities in China, Denmark, Germany, Russia and the United States. For more information, please visit www.ofsoptics.com.

About The National Academy of Television Arts and Sciences

The National Academy of Television Arts & Sciences (NATAS) is a service organization dedicated to the advancement of the arts and sciences of television and the promotion of creative leadership for artistic, educational and technical achievements within the television industry. It recognizes excellence in television with the coveted Emmy® Award for News & Documentary, Sports, Daytime Entertainment, Daytime Creative Arts & Entertainment, Public & Community Service and Technology & Engineering. NATAS membership consists of over 15,000 broadcast and media professionals represented in 19 regional chapters across the country. Beyond awards, NATAS has extensive educational programs including Regional Student Television and its Student Award for Excellence for outstanding journalistic work by high school students, as well as scholarships, publications and major activities for both industry professionals and the viewing public. For more information, please visit the NATAS website at www.emmyonline.tv. 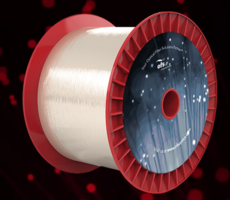 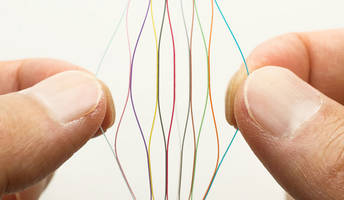 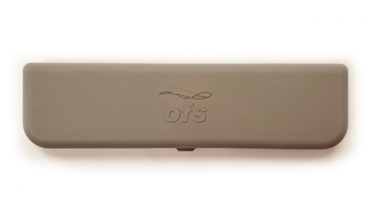 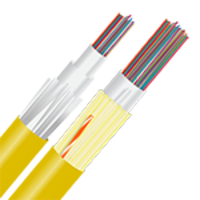 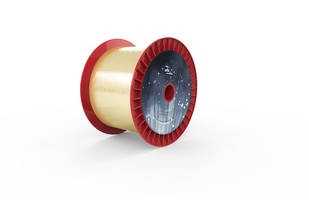