KYOTO, Japan, March 05, 2019 (GLOBE NEWSWIRE) -- Following last year's reveal of Nidec's fully integrated traction motor system E-Axle and the announcement that the product will be adopted by the Aion S super e-car slated to appear on the Chinese market in May 2019, the company now presents a prototype of a new addition to its lineup of motors powering electric vehicles: a traction motor designed to be fitted inside the wheel hubs.

While regular EV traction motors generally occupy the engine compartment, in-wheel motors, as their name implies, are incorporated directly into the wheels of the automobile. Benefits of this set-up include higher efficiency as a result of driving the wheels directly and bypassing the need for conventional power transmission mechanisms. In turn, this allows for lighter and more compact designs. Additionally, independent control of the wheels opens up the possibility of making further improvements to electronic stability control (ESC) and traction control systems (TCS).

The most prominent features of Nidec's in-wheel motor are its high power and torque density and its lightweight properties. The prototype consists of a motor with integrated reduction gears and an oil cooling system. By leveraging the technology developed for the soon-to-be-mass-produced E-Axle, a single in-wheel motor can achieve a power output of over 100 kW (135 PS)—equivalent to a 1,800 cc class gasoline engine—while weighing only 32 kg and being compact enough to fit inside a 20’’ wheel. The motor is compatible with all of the common car layouts: RWD, FWD and 4WD. The company aims to start mass-producing the motor around 2023.

Nidec started out as a manufacturer of small electric motors for appliances and other machines in 1973 in Kyoto, Japan. Initially a company of only four engineers, it has now grown into a global company group employing over 100,000 people in more than 40 countries across the world. Major products designed and manufactured by Nidec include HDD spindle motors, of which the company has captured 85% of the global market share, and electric power steering motors for automobiles. To date, the company has acquired 60 different businesses, and many of its recent acquisitions, such as that of Honda Elesys (now Nidec Elesys) in 2014, have been focused on strengthening its capabilities in the automotive segment. Nidec also recently launched a joint venture with French Groupe PSA to develop, manufacture and sell a separate lineup of automotive electric traction motors. 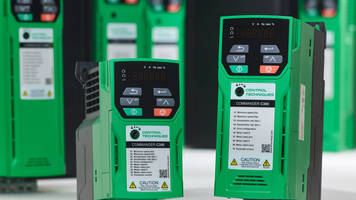 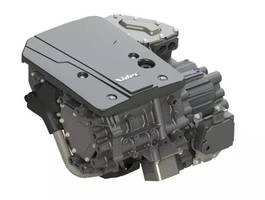 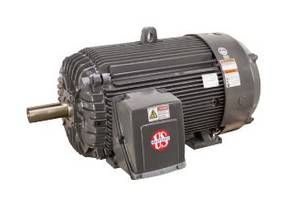 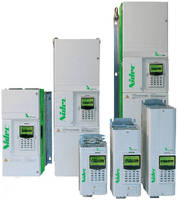