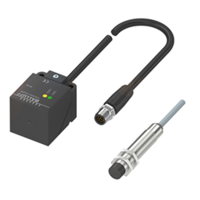 Two Form Factors Connect to Up to Eight Sensors

Multiple remote couplers can be used with a single base coupler. This makes these couplers a smart retrofit for applications like die molds, where in-die sensor cables must be disconnected and reconnected frequently, eventually causing them to fail. With inductive couplers, you mount the remote coupler at the same position on each die or mold, then set the needed die or mold in place. Once the base and remote are in close proximity, LEDs on the base and remote switch on to indicate that a connection is active.

The key features of the inductive couplers for discrete sensors include 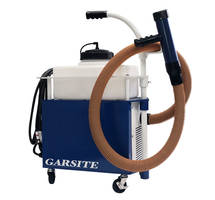