We are pleased to announce the new DigiRail NXprog from Novus Automation. The NXprog unites the best of both worlds: the reliability and robustness of an industrial device for automation applications with the ease of programming from the Arduino community. It provides a rich mix of integrated analog and digital I/O signals, allowing DigiRail NXprog to be used as an extension of standard data logging, data acquisition and automation systems, or as a brain for customized applications.

Compatible with Arduino, DigiRail NXprog allows the use of high-level programming languages, such as C/C++, which allow the implementation of complex algorithms such as state machines, logic, mathematical functions, statistical analysis, and controllers. When compared with traditional ladder logic or IEC standard programming found in most PLCs, the NXprog provides a clear advantage of a modern programming environment along with access to an extensive community library of example code.

The Digirail NXprog offers a complete set of I/O capabilities including:

The NXProg utilizes an ATMEGA4809 processor with 48kB of Flash memory and 256kB of EEPROM along with a battery backed real-time clock, watchdog timer, and brown-out detector.

To enable communication with other devices, the NXprog relies on the industry standard Modbus communications protocol. It supports the Modbus RTU protocol via the RS-485 interface and Modbus TCP via the Ethernet interface. When used as a Modbus slave, it offers two sets of registers: one to directly access the I/O channels and one set of registers shared with the Arduino environment.

Designed especially for harsh environments, NXprog bridges the world of easy to use Arduino compatible devices and industrial applications - it is the perfect combination of robustness and simplified programming!

For more information on the new Novus NXprog, or to find the ideal solution for your application-specific needs, contact a CAS Data Logger Applications Specialist at (800) 956-4437 or visit our website at www.DataLoggerInc.com. 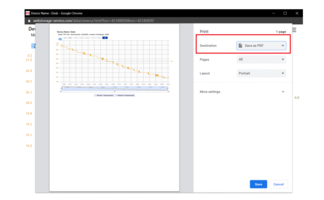 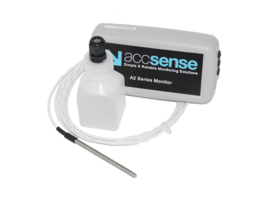 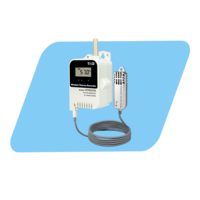 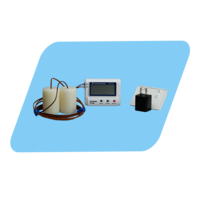