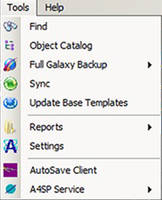 In addition to support for the latest release of System Platform, A4SP v4.0 includes the following new features:

Go to the AutoSave for System Platform Demonstration Tool at www.autosave4systemplatform.com to experience the features of the product in a self-directed format that enables them to see how the products works and its benefits. This product site also provides access to a list of frequently asked questions (FAQs), a product datasheet and an easy way to ask additional questions.

MDT Software is a world leader in change management solutions for automated manufacturing devices. MDT’s flagship product, AutoSave, empowers users to protect, save, restore, discover, and track changes in industrial programmable devices and plant-floor documents. AutoSave supports the most comprehensive range of devices and editors in the industry from Schneider Electric, Siemens, Mitsubishi, GE, Rockwell Automation and others. For more information on MDT and AutoSave, visit www.MDT-Software.com. 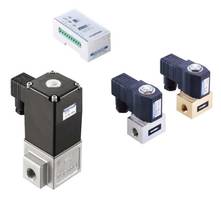 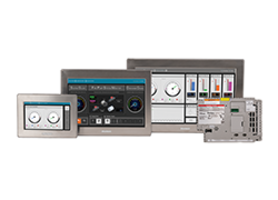 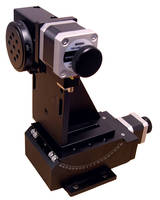