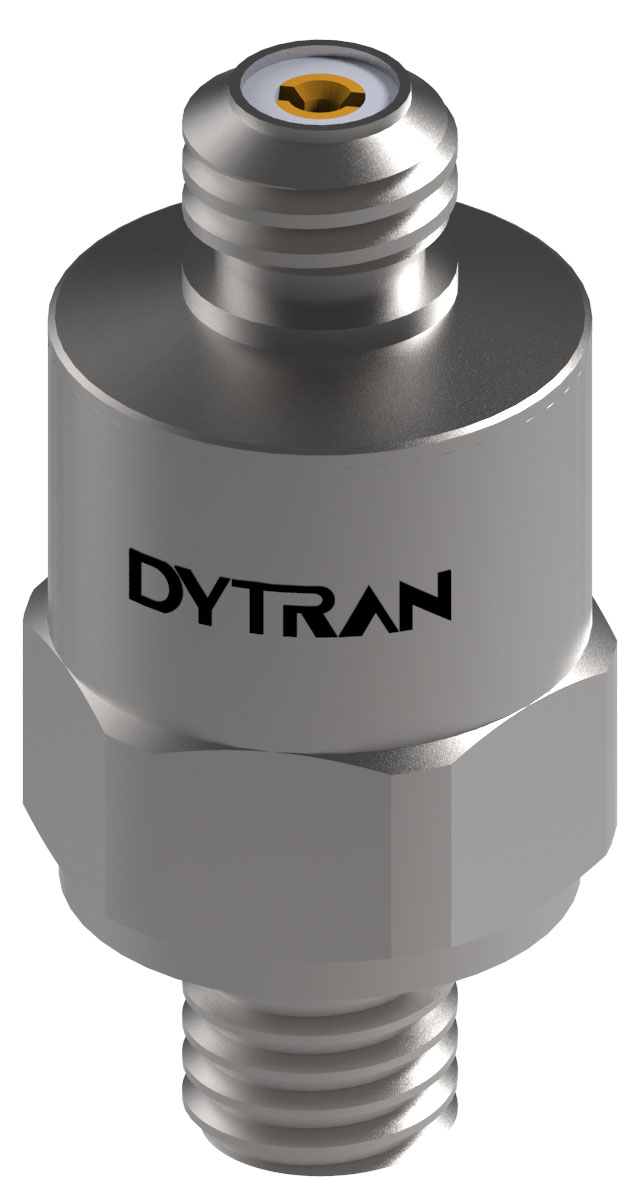 They feature a 10-32 axial connector, are electrically isolated from the sensor base and weigh just 6 grams.

This series is now produced in three basic variations, based on the type of mounting stud. The 3200B series has an integral ¼-28 mounting stud, while the new units released to this family have an integral 10-32 mounting stud (3200BT series) and a metric M6 x 1.0 integral stud (3200BM series). All other specifications are similar between all models.

Company Information
Established in 1980, Dytran Instruments, Inc. is a leading manufacturer of piezoelectric and DC accelerometers, force and pressure transducers, and associated electronics. Dytran products are used extensively in aerospace, test and measurement and industrial applications. Additionally, Dytran products are widely utilized for on-board measurements in a variety of aerospace, commercial, and military applications. 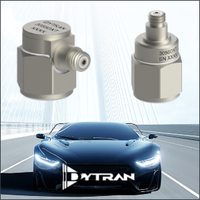 New Triaxial Accelerometer Available with Cable Bend Radius of 3 in. 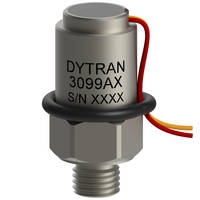 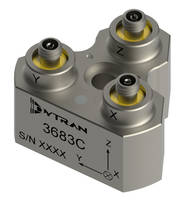 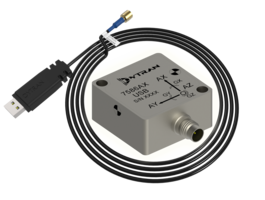 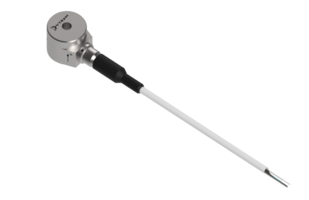